Into the Wild Majesty of Antarctic Wildlife 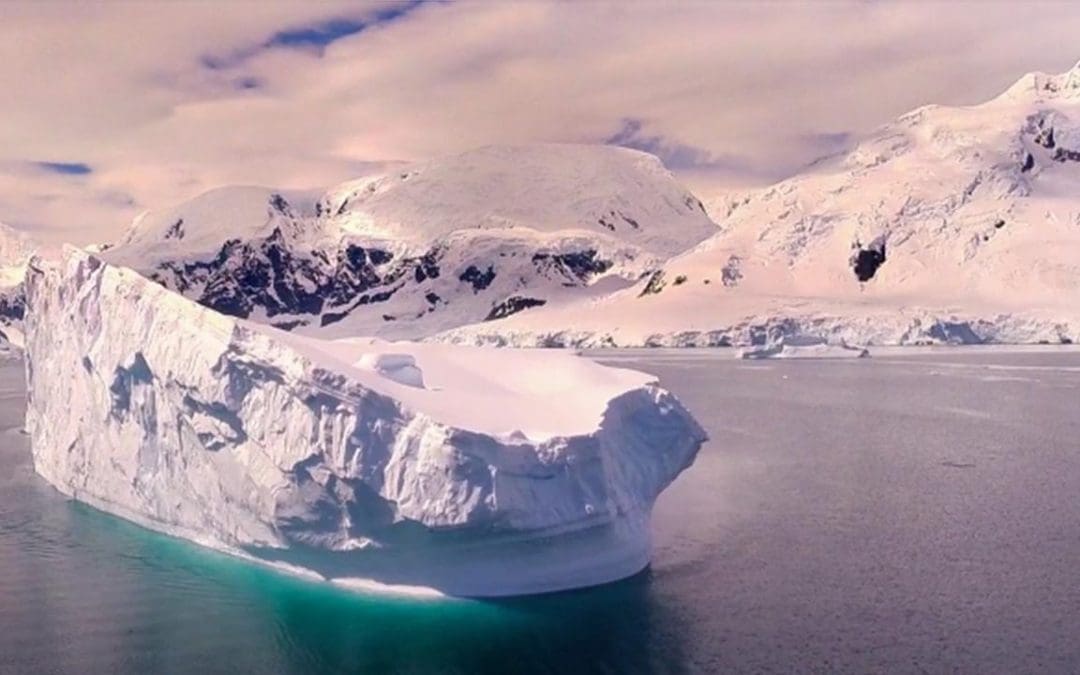 Aerial Pictures are constantly offering us new perspectives and changing the way we see the world. From new angles of internationally recognisable buildings to sweeping panoramas, the medium is akin to a new form of exploration. Swedish filmmaker Kalle Ljung certainly took this approach when he sailed to Antarctica to capture some stunning aerial drone photography and film.

Antarctica is the largest untamed wilderness left on Earth. There is still much to be learned from the continent that has barely been touched by man and where nature is in total control. Antarctica is huge and still largely unexplored and in this vast white landscape it is sometimes difficult to see the bigger picture, but a combination of film making experience and aerial drone photography technology allowed Ljung to capture a more holistic view and the result speaks for itself.

Australia is also a huge continent and although the East coast has been thoroughly explored on land, an aerial perspective is new to most. VisionAir are able to change that, offering the very best drone photography in NSW, that allows businesses to obtain footage and stills that truly reflect the beauty of the landscapes beneath.

Drone photography enabled Ljung to capture the vivid and contrasting colours of the land and seascapes, the majesty of Antarctic wildlife, such as Humpback Whales, and the sheer magnitude of the surroundings. Using his father and the yacht they sailed in for scale, the immensity of the continent becomes apparent in the drone photography and film shot by Ljung.

Sydney is a world away from Antarctica in many regards, but whether capturing an urban landscape or a remote wilderness, many of the same aerial photography skills apply. Jim and his team at VisionAir combine extensive photography and flying experience to ensure images of the highest quality are obtained.

In sailing across the world to the most hostile environment on Earth, Ljung illustrated how great dedication can result in great aerial pictures and VisionAir has a similar passion and work ethic. Always striving to capture the very best aerial pictures in Sydney, we will go the extra mile for our customers and for the profession of film and photography.

Just as Kalle Ljung was able to create something extraordinary using aerial photography, you too can utilise the technology and skill of VisionAir to obtain stunning images for use in promotions, advertising branding or films.