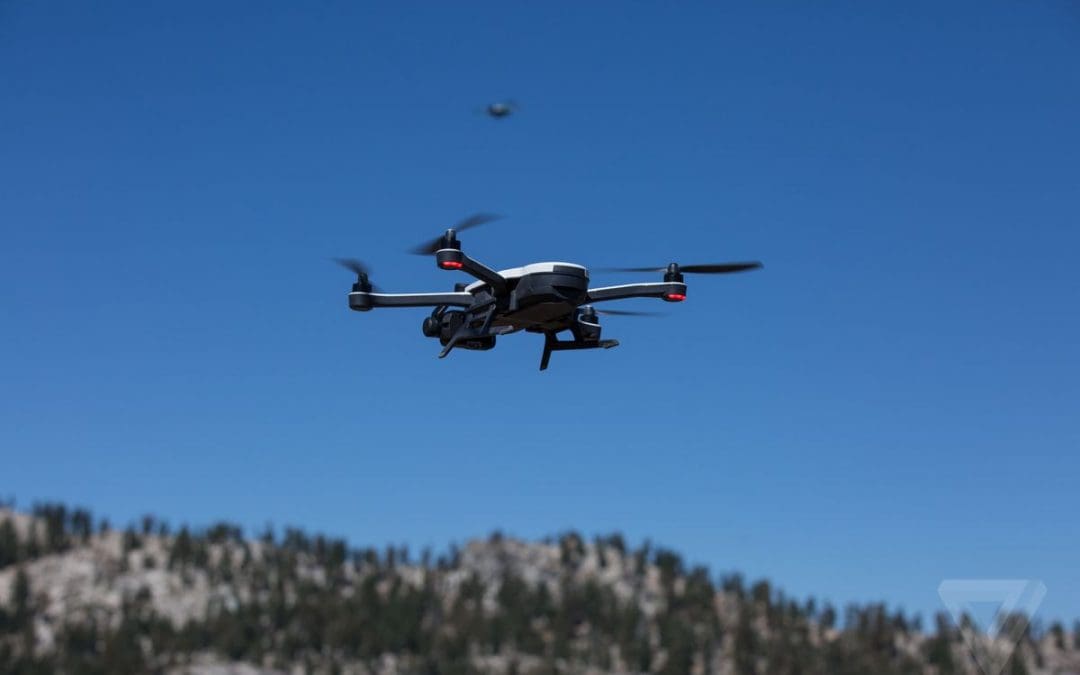 The USA presidential race is always big news around the world and the 2016 installment will be no exception. It looks likely that it will be unique in another way however… It might be the first election to be captured using aerial election drone photos and footage.

CNN, one of the world’s largest media corporations, has entered into a partnership with the Federal Aviation Authority (FAA, the USA equivalent of Australia’s Civil Aviation Safety Authority) to explore the recording of news items from drones in populated areas.

We’re not at this stage in Australia yet, but the development is certainly an interesting one and opens the door for more extensive usage of aerial photography in Sydney in the future. As the technology advances and becomes increasingly reliable, regulations pertaining to the use of drones in populated areas may be relaxed. Of course this would only extend to trained professionals, but the implications are clear.

At VisionAir, we’ve experienced the wide range of previously unobtainable perspectives and angles offered by drone photography in Sydney and can clearly see how these capabilities would apply in a news media setting, particularly in coverage of an election. Drones could follow (literally) candidates around the country and by capturing rallies and speeches from above, the aerial photography would show the true magnitude of crowds. Because aerial drone photos are both holistic and detailed, they will also enable audiences to better gauge the support or opposition to politicians during their speeches and rallies.

As media consumers, we are heavily influenced by what we see on the news and some drone photography capturing a candidate in a positive or negative light might well prove telling for an aspiring candidate. While the fortunes of politicians in Australia won’t rest on drone photography in NSW anytime soon, the same advantages for viewers can be applied in a range of industries. Just as Hillary Clinton or Jeb Bush want to be seen from their best angles, so too do real estate agents want their listings to be seen. Aerial drone photography for Sydney real estate is fast becoming the marketing tool of choice for agents and owners who want their property to stand out from the competition.

If, in the coming months, you see some presidential election footage taken from what seems to be an incredible or unusual vantage point, it may well be an example of aerial drone photography. It might also become apparent how the practice could be of benefit for your business, brand or organisation. If this is the case, get in touch with VisionAir, the experts at drone photography in Sydney and NSW, to find out how we can help you.