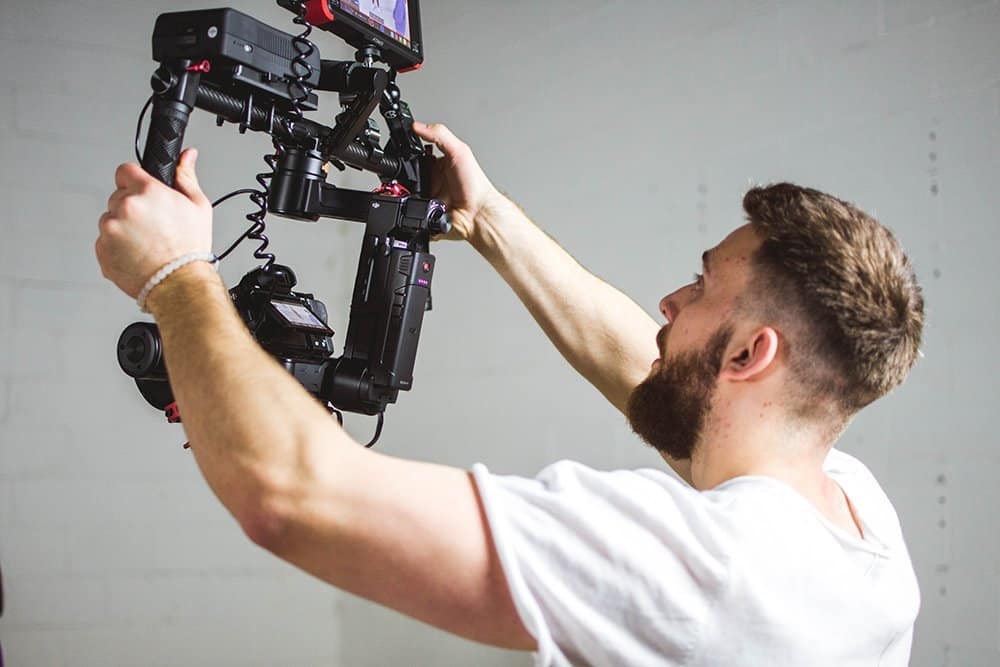 Long before smartphones, old school flip cameras and Youtube became popular and mainstream, wanting a video for your business meant an investment above $20,000. Due to the advent of technology, the cost of camera equipment and editing software has significantly reduced. The popularity of video hosting sites has increased, which makes the production costs for producing your own video more affordable.

The first question most people ask when they consider publishing videos is “how much is the production cost?” And they often assume that the best way to approach video production cost is to spend less money on more videos. But this is a wrong approach as it does not provide quality content. One should instead focus on producing fewer, but more compelling, high-quality videos.

Videos are one of the most powerful communication tools these days, which is why every brand and company needs them to create brand awareness and engage its audience. But it can get very frustrating to receive an answer such as “it depends” to your question of an estimate of the video production cost. So here is a comprehensive guide into the elements of video production. Hopefully, it helps provide an insight into the cost breakdown and what you might expect to pay.

The foremost thing is getting on the same page so that a video production company produces what the client needs. The client should outline the approach to the video and discuss the subject matter with the company. Concept planning typically takes thirty minutes to one hour.

The pre-production process is multi-faceted, as there are both creative and organisational elements. It includes creating any necessary shortlist, preparing interview questions, and preparing equipment such as props, makeup. On a more significant production, the crew may need to rent cameras, lighting, grip, mic, and other film gear. All this affects the production cost.

This is one of the essential elements of video production. The person responsible for capturing video films various shots to capture what is precisely needed. Sometimes everything is shot in a single location and on the same day, and sometimes there are multiple locations involved. Something which may take a few days and sites to shoot can impact the production costs of the final product.

This is a time-consuming stage of production where client involvement is less. It includes reviewing all the raw footage, transcribing sound effects from interviews, selecting sound bytes and arranging them into story form to create a script. The company then sends the rushes or draft to the customer to discuss minor changes.

Taking into consideration all of these processes, the video production cost can range anywhere from $5,000- $10,000. However, for more significant budget TVCs, the costs can be as high as $100,000+.

In summary, these are the necessary steps on video production, and how the costs vary from company to company. Of course, every production company prices things in their way, but this is how the industry works out video production prices. For the case of Visionair Media our team discuss and agree on the price in advance so that everyone knows the cost before production begins.

There are situations where a project takes longer than anticipated and the price changes during the process. In such cases, customers add shots or other components and then agree to an accordingly higher price. We hope that this gives you a fair idea of how to determine the production cost for a video.