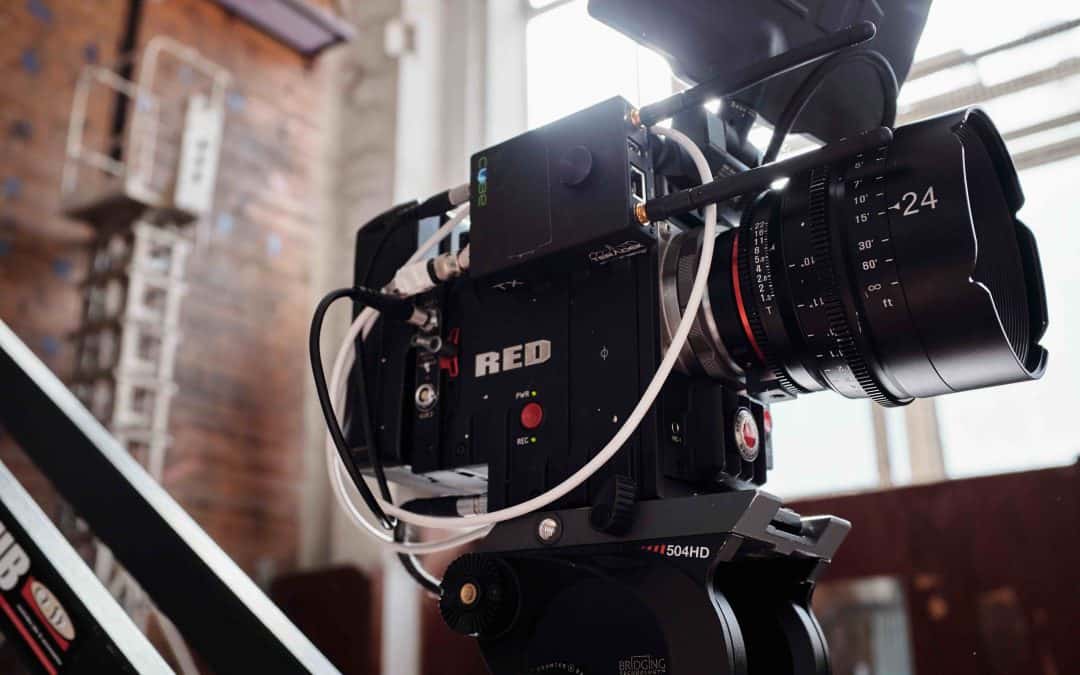 We have all made mistakes in our lives – some mistakes are costly while others we can brush off as experience. In business of video, making a production mistake is generally an expensive experience. So to avoid the financial headache, it is best to seek some good old fashioned advice before going ahead. The age-old saying goes if you don’t know about a subject then try to educate yourself quickly!

In this article, we will aim to share some insight into video production mistakes and how you can best tackle them.

Poor Planning is the Number One Production Mistake

If you are new to production and lack experience, you might find yourself running around trying to make everything work. But if you go in with a plan, everything will run like clockwork. Having some essential ingredients can make the production day a pleasure for everyone involved. Some of the main tools to conduct a production shoot include:

If you find yourself in a situation without one of the essential tools, then we recommend taking some time out to prepare the document. You will save yourself a lot of hassle in the long run.

Using a Confusing Script to Film a Product or Service Video

When you first put your product or service script together you should address the following questions about your item;

Your script should only address each item listed above once. If you add too many answers to these questions, you will only confuse your audience. So instead of trying to cram everything into one video consider creating a series of videos as you are more likely to gain audience retention.

To overcome problems like this we highly recommend you shoot some extra b-roll. B-roll is small sections of footage (around 5-10 seconds) which you can use as cutaways on top of the main storyline. If you have enough b-roll for a shoot, your editor can work their magic and fix any issues as they arise.

Your Footage Looks Too Dark

When reviewing your footage, you may notice the scene is too dark. This could be due to two factors. The first is the most obvious; there might not be enough light. To fix this ensure you have portable continuous video lighting to fill in any shadows. If you are indoors without lights opening the curtains creates some of the best soft light there is.

The other cause could be due to the camera and operator.

The Audio Doesn’t Match The Video

Have you ever watched someone’s lips moving on TV but the audio doesn’t match up to their moving mouth? It’s an all too common problem.

To fix the problem, all you need to do is use a clapper board. A clapper board is often referred to as a ‘marker’ as it marks the point in time where the audio and video sync together. When the separate video file and audio file import, the editor can use software to sync the two together, which fixes the problem.