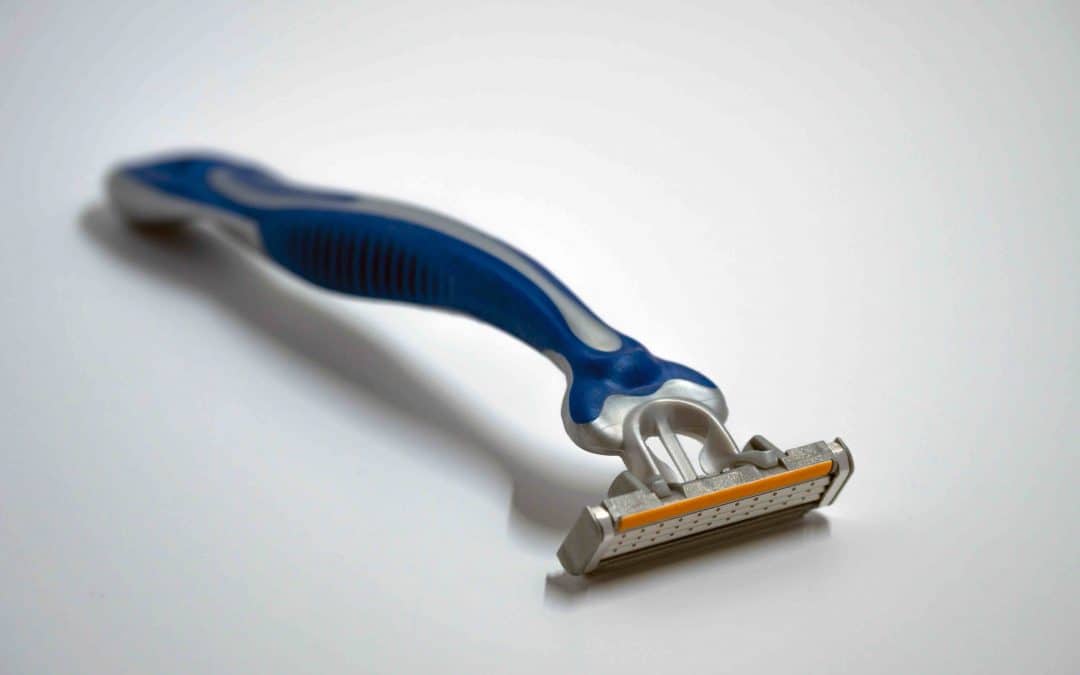 Video marketing is a powerful tool, and when done with excellence, the results are memorable and can turn a profit. In this article, we will showcase four influential video marketing campaigns which come immediately to mind. After each video, we will explain some of the techniques they used and how you can implement them in your own business. So, sit back, turn up the volume and prepare yourself to witness video marketing 101.

An Authentic Video Marketing Campaign – Nike Nothing Beats a Londoner

If you are going to learn something from this video marketing campaign, it would be one word – authentic. When you plan your marketing, there is no point trying to be something you’re not. In this Nike commercial, they embrace the youth and every athletic Londoner. With a sharp catch cry of “Nothing Beats a Londoner,” the Nike brand turns from being a shoe or an article of clothing to become the “unstoppable” people of London.

At no stage during the commercial do they ever utter the word, Nike. This style of advertising is powerful. What we can learn from this is that if you know your target audience and market their activities, then your product never has to be the main focus.

There’s no bigger ad than a beer ad and this one by Carlton Draught has to top the list. In this case, having a large budget was ideal for creating a cinematic piece. However, as you will see in the next video marketing campaign, you don’t need a big budget to have viral success. What we can learn from this show stopper are two things. First, pre-production planning and storyboarding can make all the difference on the day of the shoot.

The more preparation you do before you pick up the camera or employ a crew can save you hundreds or in this case, tens of thousands of dollars. The second take away from watching the ad is the choice of location. If a studio were selected as the backdrop, it wouldn’t have had the same epicness. As they say in the industry if you choose the right location, then the rest will fall in place.

As we mentioned, you don’t need the world’s most significant budget to create success. Dollar Shave Club shot their video marketing campaign in one day and spent a total of $4500. It’s not a bad effort for what is now over a $65 million annual turnover.

Mike, the CEO studied stand up and sketch comedy which turned out was the reason why the video was so successful. Therefore if you have a great script and story, you don’t always need the most significant budget to achieve success. What this video lacked in the budget it gained in high production and comedy.

Consistency is king. Creating an advert shouldn’t be a one-hit-wonder. When you have a winner, the story and campaign should continue. Why would you try and reinvent the wheel?

Each year Australia Day is a golden opportunity to increase sales of Australian Lamb. In 2016 there was no better way to grab people’s attention than a well-shot ad and a small amount of controversy to get people talking. It worked and what has continued in tradition each year has amassed a following. So much so that Australian Lamb sales showed a “21% increase in average weekly lamb sales compared with average retail sales over the previous five years,” according to MLA data. So if you have something great run with it and your sales will soon follow. Another excellent example which follows the same principle is Aami’s Rhonda and Ketut campaign.

So in summary, if you want to create a stellar video marketing campaign, follow this formula. Think about what you are going to shoot, plan everything and make sure you have a great location. Consider your target audience, budget, style, and whether or not you should include comedy. Combine all of this with an experienced video production team, and you should be well on your way to creating success.